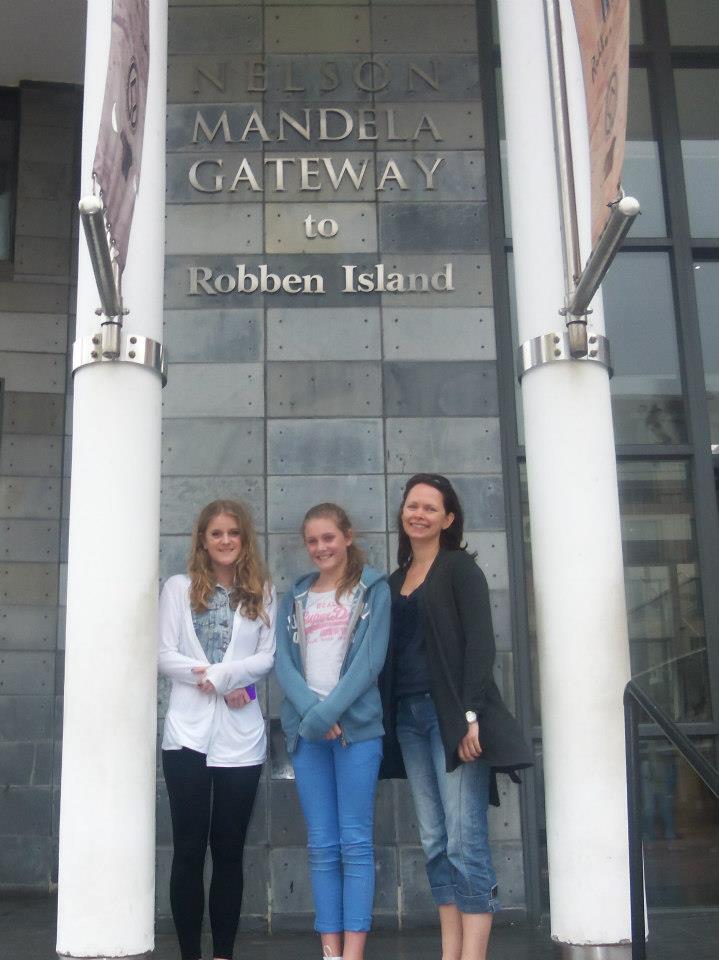 When we went to South Africa, Cape Town, we visited the Dark Tourism and heavily emotional site that is Robben Island. Robben Island is known as the Island that Nelson Mandela spent years imprisoned before being released.

Robben Island is a national heritage site, but it is also where political prisoners were kept and was a gruelling prison for others. Mandela was imprisoned here for 18 years before his release. Robben Island is literally no larger than 2 miles and to reach it involves a boat trip!

Naturally the weather when we visited wasn’t all that nice. SO this boat ride was like something from hell for me. The water was So choppy I was terrified and nearly in tears whilst my family laughed at me of course. It really wasn’t that bad which is why they laughed at me, I’m just a wimp.

I didn’t take many pictures but considering the experience it really didn’t bother me. Once we arrived at Robben Island it was incredibly bare or covered in greenery there was no in-between. There was also barbed wire fences in most area’s indicatig where the outer edges of the prison were. 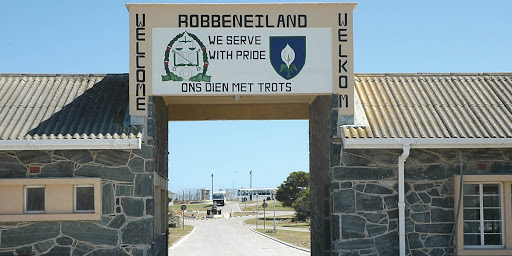 Once leaving the mini port they had to reach the island we walked and jumped on a coach. This coach took us all around the outskirts of the island with a guide telling us little bit of information about the area before we reached the main prison. We were taken to a little cafe area also where we could look out back to the mainland and have a quick snack. Then it was back on the coach and to the actual prion building.

When we arrived at the building we all piled off and entered a large square room. We knew we’d entered the prison because of the barbed wire and bars across the windows of the rooms we were in. Now a gentleman greeted a small group of us and it was until he had introduced himself that we realised we would be taken around the prison by an ex prisoner! It was something that I was absolutely blown away by and made the experience all that more moving and better because we got it from the point of view of a prisoner who used to spend his time there. 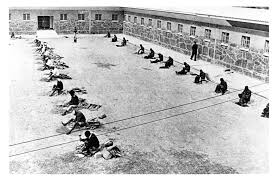 We were taken to see Nelson Mandela’s cell that he stayed in whilst he did his time on the island and it was so small. It amazes me how prisoners cope with such small cells, but then realistically they don’t (I watch too many prison shows). So the cell was pretty small, he had a bed with a pillow and blanket which was set up on the floor, a table with a small bowl, one barred window and a toilet. I did take my own picture of the cell but unfortunately couldn’t find it for this post so i’ve found a picture which is exactly what his cell looked like to give you an idea. 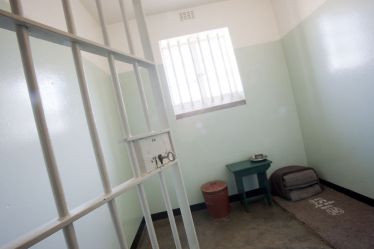 Overall the experience at the prison was something that was eye opening and harrowing but also incredibly fascinating at the same time. I left the island in a somber mood and reflected in my mind quite a bit about the conditions and wondering how they were treated.

I would definitely recommend visiting this site as it will leave you with lots of different thoughts for sure.